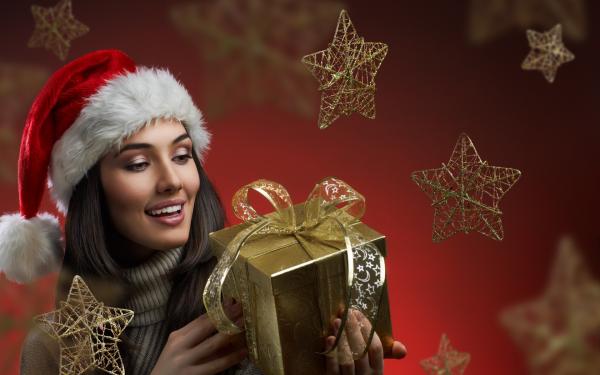 The night of January, 6 is a special day for Orthodox Christians. Christmas in Ukraine is a holiday that unites believers and non-religious people. It has some certain rites which arose in ancient times. Some have faded with the time, the others are gladly followed these days. Let’s see what is traditional in Ukraine on a Christmas day.

Christmas is a time for miracles. The festive atmosphere is created by the special clothes, twelve symbolic dishes, and rites. Most dishes remind people of Jesus Christ. Fishermen were the first who became His followers, that is why fish is a must on a festive table. Dishes of mushrooms are not occasional as well: the mushroom top symbolizes the divine origin of Christ, and the stipe – his Earthly life.

How to say Merry Christmas in Ukrainian

Twelve dishes represent a number of apostles who took part in the Lord's Supper. By another version, this is a number of months of a year. All the dishes should be lean on Christmas Eve as it is the last day of the fast. The dishes should also be made of all the fruits and vegetables that are in the household. This is meant to bring a rich harvest the following year.

Ukraine girls cook wonderfully. The fact that the Christmas dishes are lean is fully made up by their delicious taste. In former times adults did not eat anything until the first star on a festive day, only children were allowed to eat. The Christmas dinner begins after the prayer with kutya, then the other dishes follow.

Kutya is a traditional food prepared on some religious occasions. It may consist of many ingredients, the necessity of which are wheat and poppy seeds, nuts, and honey. It symbolizes an act of sacrifice to God. Poppy seeds are a symbol of martyrdom, an innocently spilled blood. Honey is a symbol of purity and God's word. Kutya also symbolizes unity with God and the world of the dead. That is why people leave part of this dish for those who are no longer with us.

Borscht is a widely known Ukrainian soup loved by many. It acquires a special meaning at Christmas. This dish is a symbol of the triumph of good. The hostess prepares lean borscht from various simple plants that the earth gives her. The same way Christians polish their will by simple daily small practices. In addition, the red borscht also symbolizes the blood of the Bethlehem children killed by Herod's order.

In Ukraine, the custom of decorating a Christmas tree came from the European tradition in the middle of the XIX century. The Christmas tree was put up and decorated mainly among the nobility.
In the Hutsul region, Ivan Franko recorded materials about the difference between the Christmas customs of rich families and the common people: The rich put up spruce, the plain folks put up the sheaf.
It is a Christmas sheaf of wheat was called Didukh. It has been brought to the house and put up on Christmas Eve.
According to Christian legend, the Christmas tree is a symbol of the Tree of Life, which guards the archangel with the flaming sword, forbidding sinners to return to Eden. Christmas is the time of God's ascent to earth to restore man's lost paradise, and the star at the top of the Christmas tree symbolizes the Star of Bethlehem, announcing the birth of the Son of God.

As a rule, the festive dinner lasts for 2-3 or even 4 hours. Then the time for carols comes. Young boys and Ukrainian girls dressed as national heroes and beasts go to the neighbors and sing songs, play pranks. Carolers are presented with sweets and pastries, as well as apples and nuts. If these are friends or relatives, they are invited to a festive table. Until now, there is a custom that children should bring Christmas supper to their grandparents or godparents.

Bright Christmas traditions may help you create a special atmosphere at home. But, for certain, the main thing is the festive mood of your family. Don’t miss a chance to greet online Slavic women today while Ukrainian Dating Online as Christmas is coming! Stay benevolent and feel joy with your heart and may God be with you! 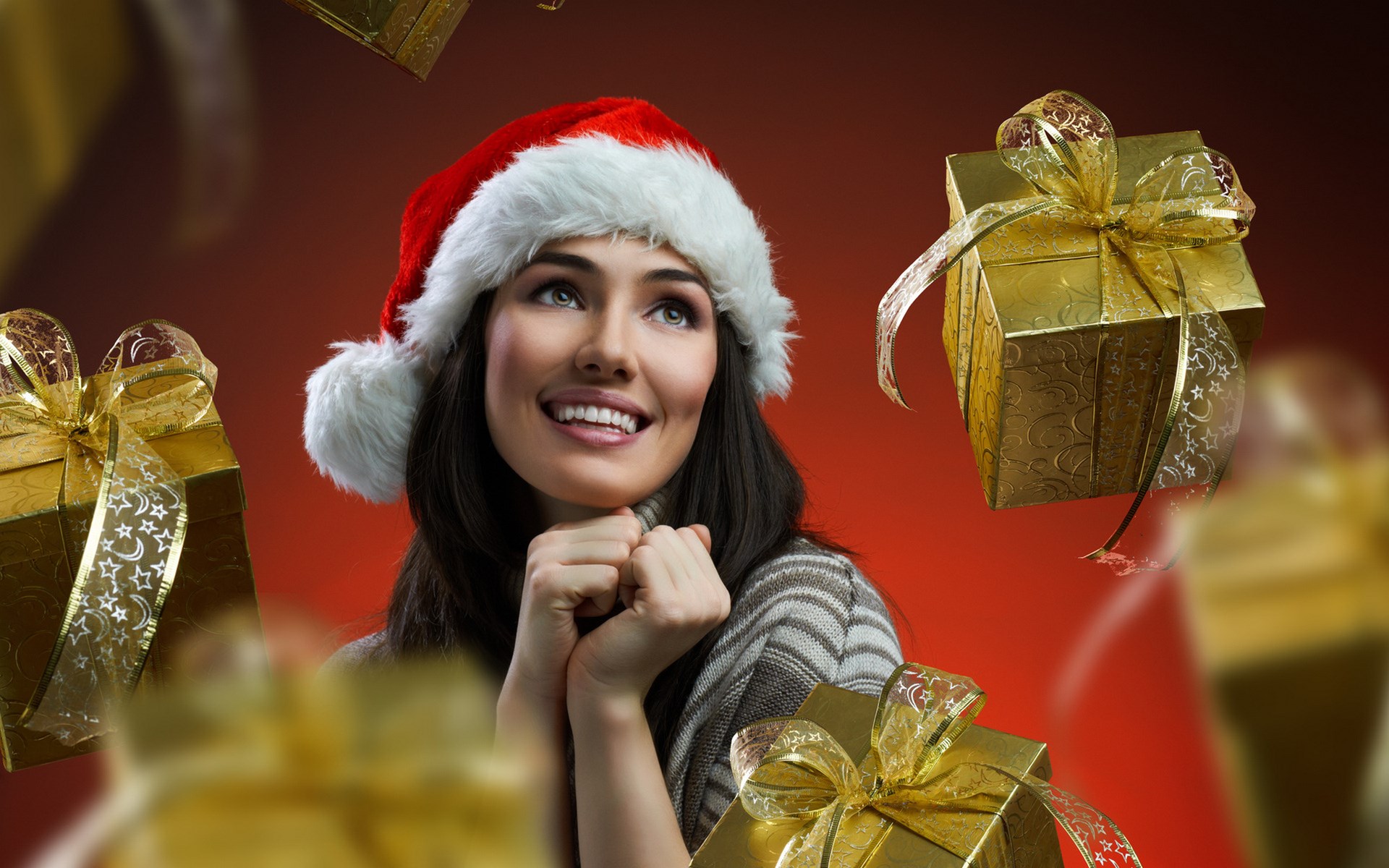