Maslenitsa or Pancake week in Ukraine 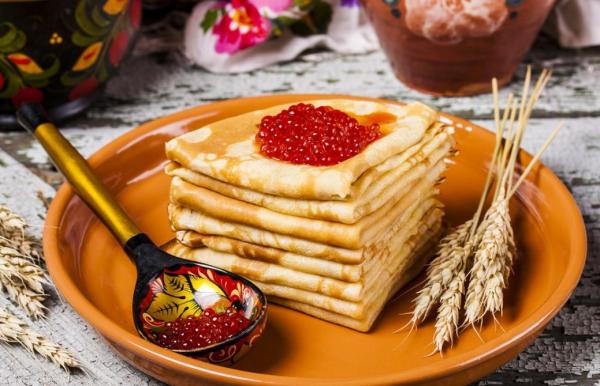 From 12th to 18th February this year Ukrainians have a Pancake Week (Maslenitsa) - a traditional Slavic holiday, celebrated during a week before the Great Lent. Ukrainian women of all ages love this holiday as young Slavic girls can eat lots of tasty pancakes while adult ones treat their beloved men with delicious dishes. Do you fancy to know, what else is customary on this holiday?

The tradition of celebrating the farewell of the winter and meeting the spring has roots in the pagan past of Ukrainian people. It was first mentioned in the 4th century. It should be noted that the church has never been able to adapt this holiday to its calendar and give it a religious connotation, so it remained a national celebration only.

Farewell to the winter was celebrated noisily, loudly, joyfully throughout the whole week. This week it was customary to marry. Therefore, many men made a proposal during Pancake week. Maslenitsa is a holiday of well-being and awakening nature. That is why it is customary to consecrate food of animal origin in a church. These are in particular butter, milk, cheese.

Customs of the week

Maslenitsa is known for national festivities: it's dances, singing, sledding, dummy construction. The first three days of the week Ukrainian ancestors combined work with the holiday. Nevertheless, starting with Thursday all kinds of work were banned. So, the festivities were prolonged until the morning. After a hearty breakfast, the family, as a rule, went to the fair, where various entertainments were offered. On the last day of the week, the so-called Sunday of Forgiveness, it was traditional to burn a dummy - the symbol of winter.

It is generally believed that Ukrainians cook mostly pancakes for the holiday, but this is not entirely true. Like any other round bread, a pancake represents the sun. With the help of it, Ukrainians hoped to quickly lure the spring into their land and say goodbye to the winter. However, in most regions of Ukraine, it is customary to cook dumplings (vareniki) with all kinds of fillings, except for meat.

These days people citizens rarely take part in some national festive events. But still, during the week they go to each other's houses and treat guests and family members with delicious national dishes. If you have a chance to come to Ukraine during the festive period, be sure that Ukrainian girls will bake some delicious pancakes for you. And if your Ukrainian Woman while Dating online with you forgets about the holiday by chance, just give her a hint! ;) 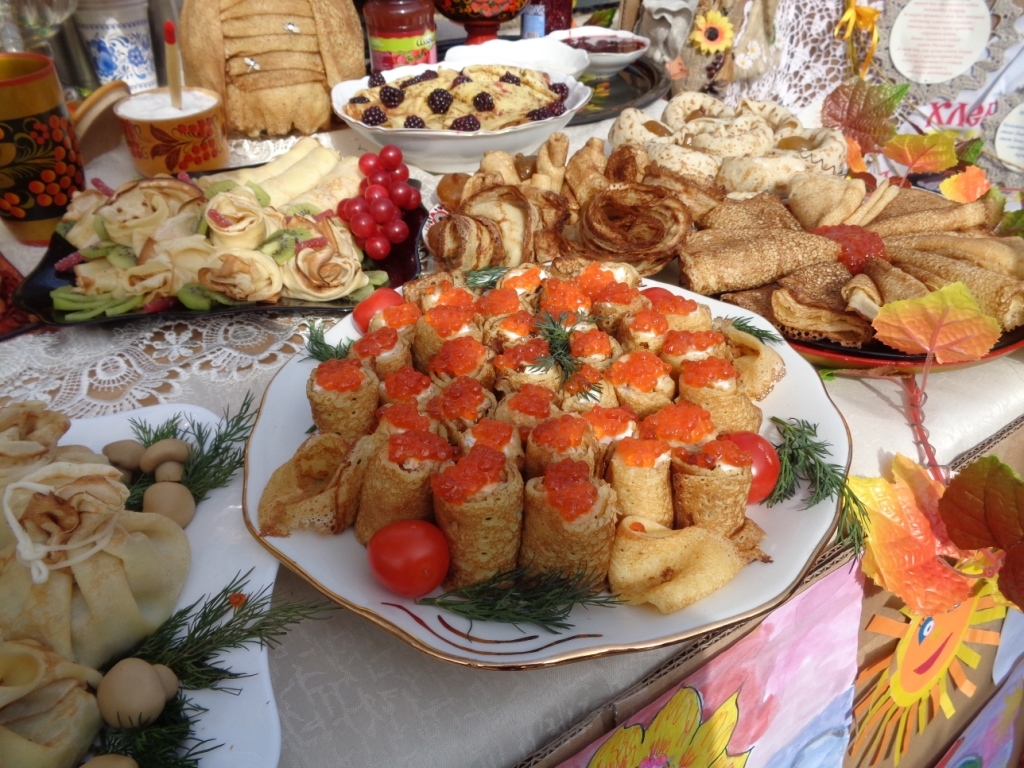 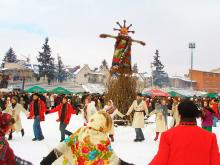