New testimonial by our happy couple - Irina and James (England)! :)

We've got a wedding video from our clients!

Get a Halloween bonus now!

Testimonial by Tatiana and Nicolas (France)

Irina and James (England) - TRUE to their DREAMS

Nataliya and George (Germany) made a match! 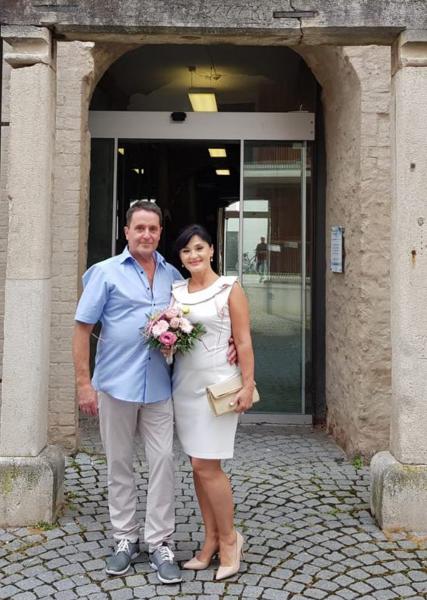 Tony and Natalia (France) found each other! 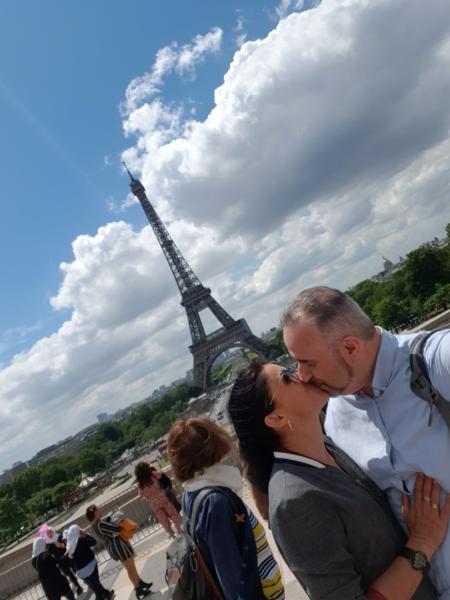 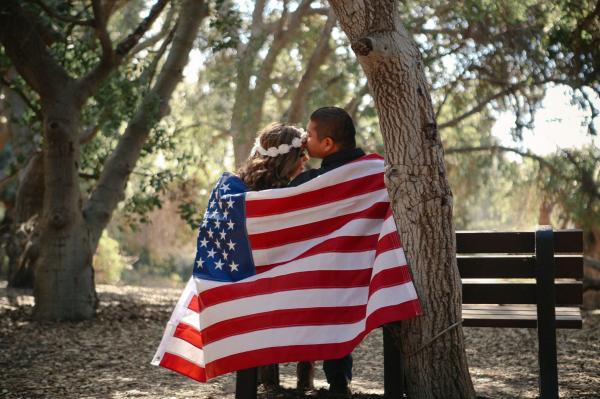 Victoria and Manfred made a match! 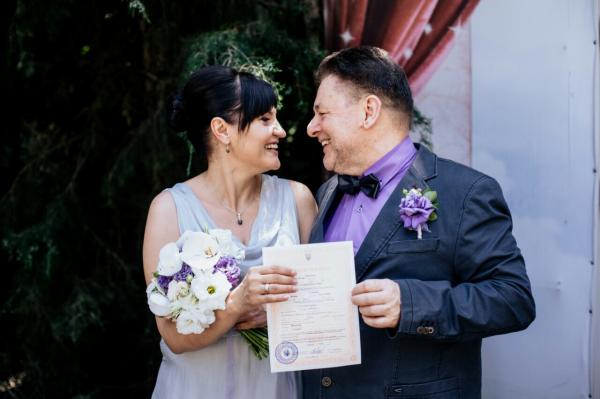 Romantic tour feedback from our client 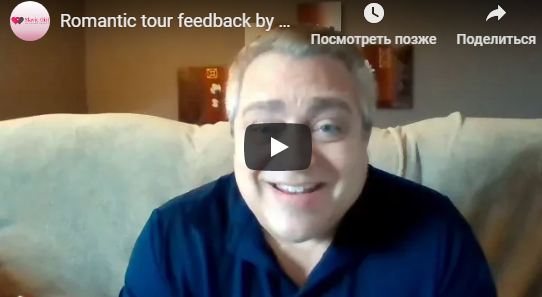 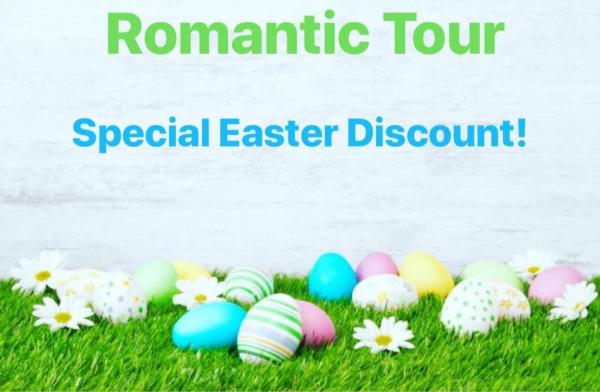 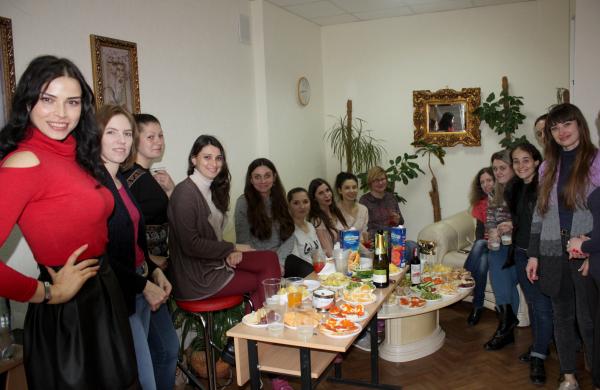 Every Ukrainian lady knows the folk wisdom saying “the best way to a man’s heart is through his stomach”. Are you eager to know a love story involving a cookery show? Then read further!

Philip is a divorced father of 4 children whom he loves and visits quite often. Two of his kids were only 5 and 6 years old by the time he decided to start another chapter of his life. Elena’s sons were much older – 17 and 21 y.o. This fact didn’t stop her from willing to have more children in the future. She once told the SlavicGirl Team that kids are real happiness in life! Thus, it was another reason why Elena was very active in her search for a life partner.

Elena and Philip were corresponding for a half of a year. Both were waiting for the meeting with great impatience. Philip was full of excitement and prepared thoroughly, he even bought flowers.

Elena appeared dressed to kill: in a gorgeous dress, with a make up and a hairdo. And this was a faithful encounter! Elena and Philip knew they were meant to be together since the moment their eyes met.

As a hospitable hostess and a good Ukrainian housewife Elena knows the secret of winning the man’s heart. So, the first thing she did is invited Philip to shop at a local food market together. Then she invited him together with an interpreter to watch how she cooks a delicious national dish – borscht. I think that there is no need to say that Philip was charmed and impressed by Ukrainian mistress?) Soon after they decided to tie the knot and on the third day that Philip spent in Mykolaiv he was already introduced to Elena’s sons.

These days the couple leaves together in France. Her younger son moved together with his mother. Elena loves Philip’s kids as much as her own and is very happy to be with her beloved.

Life is unpredictable, you never know where your true love is waiting for you! :)