Join now Sign in
Why Choose Us > Dating Blog > St. Nicholas day — time for miracles to come!
Dating Blog
Back to list 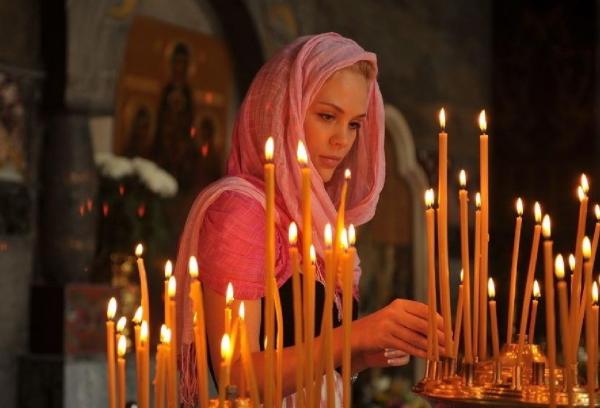 St. Nicholas Day is celebrated in Ukraine every year on December 19. Did you write to St. Nicholas a letter already? So what exactly did you ask for this year? And are you sure you deserve these gifts? If so, then on the morning of December 19 you will find under the pillow everything you wanted, if not, you will receive a sharpener.

A day of St. Nicholas in Ukraine is considered to be as important as the New Year is. Every year both children and adults wait for this day with impatience. Unlike most saints, whom we know only from made-up legends, this was a real historical figure. Moreover the name of the city where the head office of the SlavicGirl dating agency is situated - Mykolaiv -  was named after St. Nicholas! That is why I want to tell you more about this remarkable person.

In the Article "A day of St. Nicholas in Ukraine"

Who was St. Nicholas?

He who "help at all times" - tell us the words of the song. And, as it turns out, this is not just a rhyme in a verse, in these words - Nicholas himself, who during his life became a symbol of mercy and sacrificial love. Unlike most saints, who are recognizable by beliefs or legends, he was a historical figure.

He was born in 270 AD in Patara. At that time it was the richest city on the Lycian peninsula in the Mediterranean. The boy's parents, Theophanes and Nona, lived affluently and deeply believed in God, so from the first days, they raised their child in the Christian spirit. At least he was christened right away, which was a rarity at the time. Since then, Nicholas has grown with a deep conviction that the worst thing in human life is to commit sin and side with evil, deviating from the path of light and truth.

Young Nicholas had pious parents. He was known for his love and compassion for people. He helped the poor and the disabled, giving away almost all his money. Being a follower of Jesus Christ Nicholas was leaving only the most necessary things for himself. For his kindness and meekness, he won the great love of the people. Even during his lifetime, Nicholas​ became a symbol of charity and sacrificial love.

There is a story that while visiting the holy places of Palestine, St. Nicholas wished to pray in the church during the night. The locked door opened itself as the Chosen One walked up to the temple.

There are many parables known explaining how Nicholas got the name of a Wonder-worker. One day Saint Nicholas decided to help three sisters, who couldn’t create their own families because of poverty. At night on Christmas Eve, he put three bags with gold coins inside a chimney. Earlier that evening the sisters hung out their washed stockings there. Exactly in those stockings, they found the golden coins in the morning. As you see, this is much similar to the usual Christmas tradition to present gifts in such a way!)

After his first good did, Nicholas proceeded to support the poor, remaining unnoticed and surprising the whole city. He imperceptibly brought to their homes toys and warm clothes for children, medicines for the sick. One day the young man did not succeed in concealing his good deeds. The citizens tracked Nicholas and were surprised that this shy guy had such a sincere heart. For his merciful deeds, they later elected him as a bishop. And in 325 Nicholas visited the First Ecumenical Council in Nicaea. The church canonized Nicholas after his death. Nowadays many families pray to this saint in sorrow and joy.

St. Nicholas as a Patron

First of all, Nicholas is the patron of all children. They love to get presents each year on St. Nicholas Day. But the main thing is that they learn to be good to people. The saint also takes care of warriors, travelers, drivers and helps the poor. The saint is considered to be a patron of traders, sailors, archers, and students.

St. Nicholas, or Nicholas the Wonder-worker visits the houses where children live on the night of December, 18 to 19. He awards them for their behavior in the expiring year. If the child behaved, Nicholas puts under his pillow some sweets or gifts, named "Mykolajchiky". If a child misbehaved then he finds a rod, reminding that disobedience should be also rewarded. A great thing is that this tradition with a long history is still kept in many Ukrainian families.

However, in ancient times, the holiday of St. Nicholas was also expected by adults. Traditionally, on this day, they gathered to brew beer and had fun. And after the festivities, they harnessed the best horses to the sleigh and rode around the village.

An important date, December 19, was also for young girls who were preparing to get married. They knew they could get married before Christmas. Therefore, they put things in order in their chests in advance: they prepared clothes and jewelry, in which they were supposed to meet the matchmakers, and also cleaned the house.

You have a wonderful opportunity to congratulate Ukrainian ladies while Ukraine Dating Online on this day. You can tell all the most important words online to your Ukrainian girl. If you still have not found your mate, look at our catalog of gorgeous Slavic Women and just start a conversation. Even if this Saint is not a patron of those in love, we know what wonder he made for the three sisters! We wish you a lot of joy on the day and many little wonders in your everyday life! 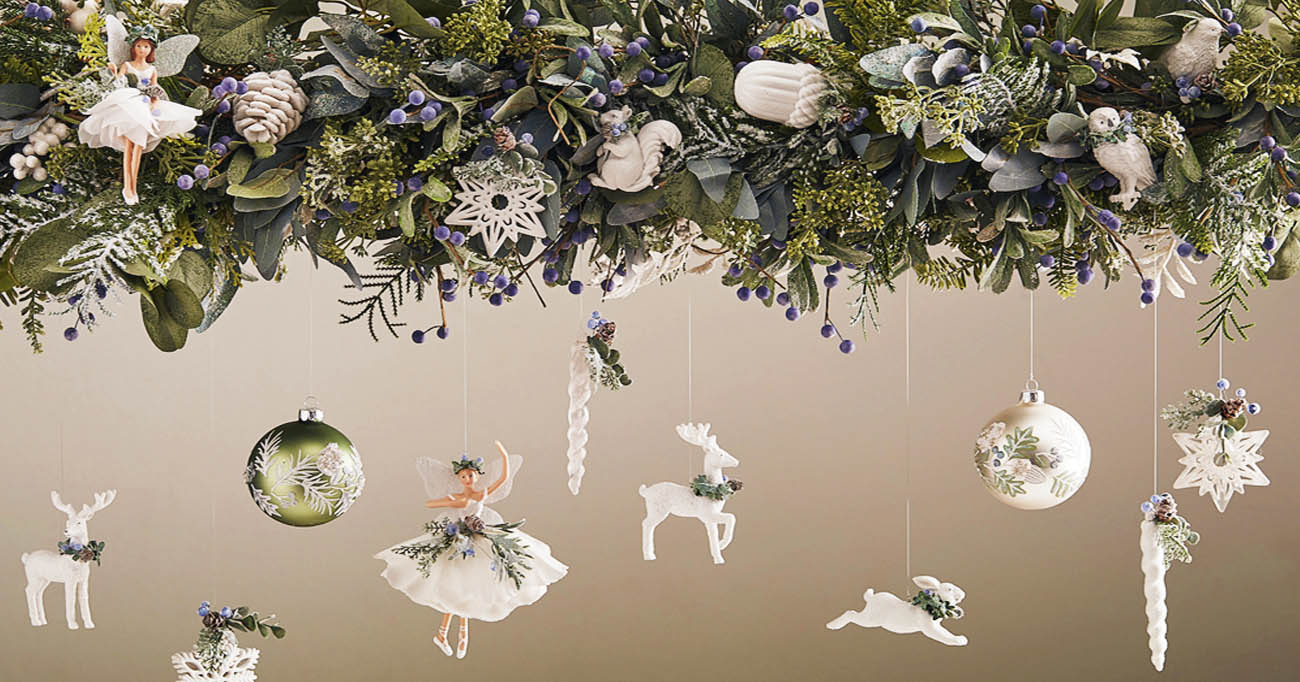