Join now Sign in
Why Choose Us > Dating Blog > St. Andrew’s day – time for searching your love
Dating Blog
Back to list 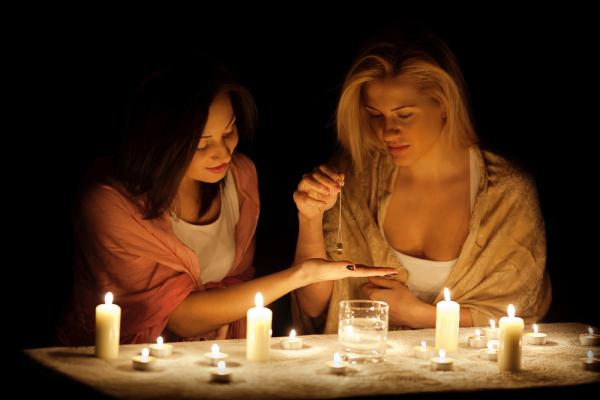 Most national traditions fade with time. But still many young ladies wish to find out their destiny by all means. You already know that Slavic women were keen on divination in ancient times. But it is also true that the Orthodox Church considers this to be a sin. They say that through unearthly forces one can uncover the future and change it. They say that only God knows what will be and a human is too weak to manage this.

Why is St Andrews day celebrated?

On St. Andrew, December, 13 young men and Ukrainian ladies tried to get acquainted during the parties. After the Epiphany, the winter family creation season began. So, it was quite possible to meet your love exactly on St. Andrew. Divination on this night could answer many questions. The most popular question was whether a pretty lady was going to meet her destiny soon and with whom. She could also find out whether she would be happy in a family.

Who was St. Andrew

Due to the Holy Bible, Andrew was the first who followed Christ at the beginning of His Path. That is why he is called Andrew the First-Called in Russia and Ukraine. After Christ’s resurrection, Andrew had to preach exactly on territories where these countries later appeared to bring Christian faith to people. He went through Ukrainian land and put a cross on one mountain. He foretold that a mighty city will stand there with lots of Orthodox churches. Now it is a place where the Ukrainian capital – Kyiv - is situated.

Most of the Ukrainian traditions were similar for several winter holidays. As we have already told you about some of the divination ways, we will mention those that are the most interesting and unique on St. Andrew's night.

It is only your choice whether to predict the future. However, in ancient times gatherings on St. Andrew were associated not only with this. The gathering on the night of December, 13 was a fun and bright event. Jokes and laughter united not only the youth but also the older generation. There were pranks played by children, which were allowed only on St. Andrew's night.

Besides, before and after the divination Ukraine girls had to keep silent for a certain period. As there have already 2 days passed, you may freely ask your girl online, what was a result of her fortune-telling (if she made one). If you still have not met your fate, you may be interested in Christian dating or  Catholic dating. And who knows, maybe it was you whom she saw in her dream that night or whose name she guessed with a chain? ;)

Read some more articles about Ukrainian folks, Russian facial features, Ukrainian genetic traits, and Why are Many Ukrainian Ladies Single?