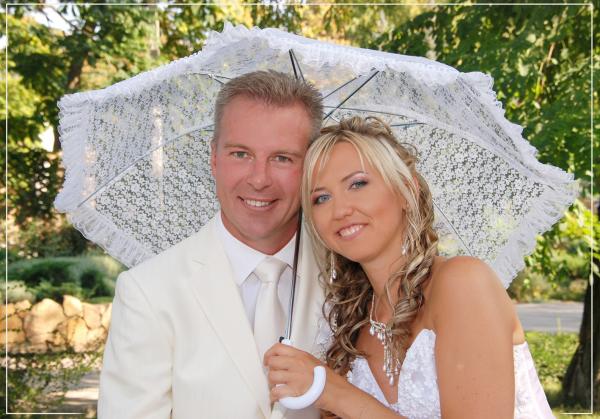 In many cases people recognize whether they met their destiny at once. And this couple proves the rule. Svetlana and Andrew didn’t have long communication on the site (only 5-6 letters) before their personal meeting. Little time passed also after the lady’s registration in the agency. Therefore, this was a first meeting for her!

An Englishman living in Majorca for sure experiences the influence of hot climate and temper of the inhabitants of Spain ;) How else can we explain that Andrew decided to surprise the lady by his arrival the following week after informing her about it?))) Well, in the end, the lady had a mix of panic, excitement and delight while waiting for his arrival.

When Andrew met Svetlana in person, he understood immediately that she was the one he was searching for. Luckily she liked him as well! Svetlana’s English was good enough and helped the couple to discuss all the personal matters during the meetings in Mykolaiv. When the man left, he continued to actively communicate with his beloved. They decided very soon that they want to get espoused!

When everything was approved, Andrew invited his brother and his best friend for the espousal. The whole office of SlavicGirl dating agency was present on Svetlana’s side :) The nuptial was very beautiful and pompous!

Ukrainian espousals lasts traditionally for 2 days. The second day of the occasion was held on the pier of Svetlana’s parents in more cozy atmosphere. Then, after a couple of days the newlyweds set off to Spain for a honeymoon.

Inspired by her personal happiness Svetlana brought her best friend Elena to the SlavicGirl dating agency. And soon the girl found her special man as well!

Read a brief love story of Elena and Dearmid 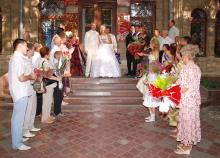 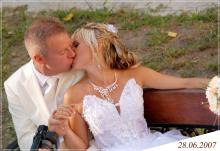 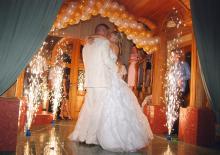 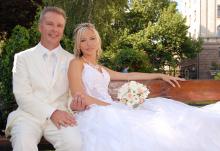