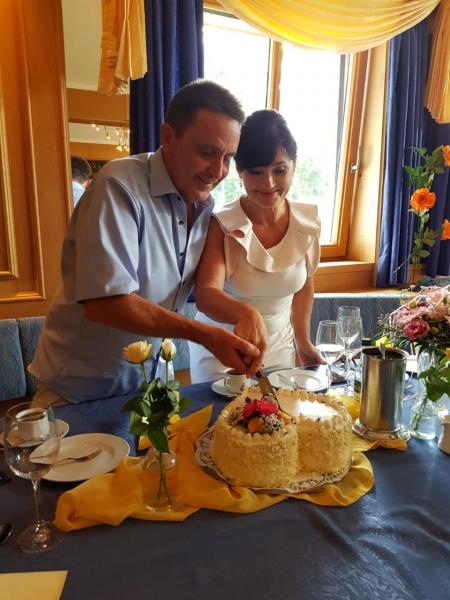 One chapter starts a long novel.

Meet our new couple Nataliya and George (Germany). Their love story started in a usual for us way – with writing letters. But very soon both Nataliya and George were willing to make further steps so there was a videochat in the agency. After seeing each other on camera, they both decided to meet soon and were ready to exchange their direct contacts.

Nataliya’s daughter lives in Odessa, the city that has an international airport. So, that was comfortable to plan their first meeting in Odessa. Nataliya didn’t speak any German while German was the only language George spoke. But they took a risk and electronic translators for their first meeting. ;) The impression of the meeting was pleasant for both. So, Nataliya introduced George to her daughter and was ready to meet his family.

For the second meeting Nataliya took a flight to George’s town. His grown-up kids did not mind a new family member. Nataliya stayed with George for a while, he was very hospitable and showed her most of the country. In the end of this stay they decided to make papers ready for the nuptial. That is a long process, so they met several times more before papers were ready. At last, they tied the knot officially in George’s town in Germany in July 2019. Their photographer for the nuptial ceremony was George’s son. :)

Nataliya and George spent their honeymoon in Egypt. We wish them to have family life full of sunshine, warmth, smiles and love! 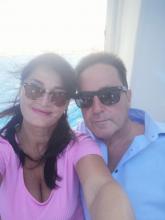 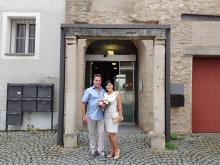 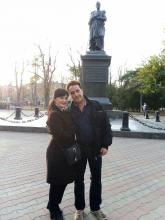 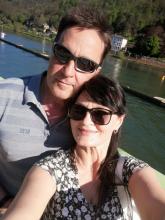