Join now Sign in
Why Choose Us > Dating Blog > The 229th anniversary of Nikolaev!
Dating Blog
Back to list

The 229th anniversary of Nikolaev! 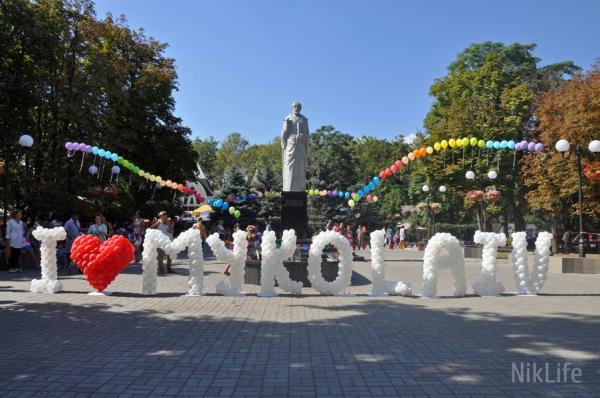 Mykolaiv City Day is celebrated annually on the second Sunday of September since 1789. This year September 9th is already the 229th anniversary of our lovely city!

Parade of ladies in white gowns

As usual, a traditional parade of Slavic women in white gowns will be held in Mykolaiv. Every year dozens of couples arrange their nuptialities on the city day to be able to participate in a festive event and be congratulated by a city mayor personally. It is always a bright and stunning event for which Ukrainian girls choose extraordinary gowns.

If you ever have a chance to visit Nikolaev on city day, be sure to have good company to attend festive events!

More interesting facts in our blog

You will be definitely excited to know