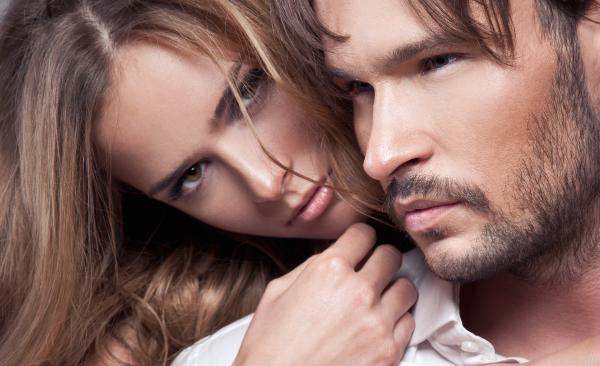 Every woman has a special power that affects a man, makes him stronger. The Taoist tradition gave us a very beautiful idea: femininity is the wind that is impossible to see and catch, but you can easily evaluate its impact on the world around you. Specialist in Chinese medicine, Anna Vladimirova, tells what Slavic women are capable of in a relationship.

How a Woman Can Influence a Man

Many people who studied the phenomenon of femininity tried to find canons for it: wearing a skirt, long hair, cleaning, cooking, having children... We hasten to convince: this "secret power" is not in skirts, it is inherent in Ukrainian girls just by birth. Moreover, neither the clothes nor the length of the hair objectively strengthens this phenomenon. Feminine qualities in a woman are something that defies description and measurement. Even the very attempt to tell what femininity is, is a failure.

Femininity is an invisible but powerful force that can transform everything around. Women by their presence, their energy field, and life power influence men and in many ways transform them. If the task is set correctly (the wind blows in the right direction), then a man in such conditions becomes stronger and more successful every day.

At this point one detail should be added: ladies, as well as men, tend to walk twice into the same water. For example, to establish characteristic relationships that develop in the same scenario and end in failure. In this case, an allegory with the wind sounds like this: if a man is like a billboard on the border, then the wind of femininity is powerless. Such a sturdy construction will not be shaken by any hurricane. Though, if you have found your special person, with whom there is live contact, then everything is possible!

How does a woman affect a man with something subtle and intangible in herself? The laws are very simple: admiring the most powerful, beautiful features of his character, she nourishes him with energy, supports, and helps to develop. The ability to support a man is in many ways the ability to ignore flaws, not to look in their direction. Yes, sometimes it is difficult, but a smart Slavic girl knows how to do it.

We have to admit that there is a lot of beauty in people! Focusing on the noble, beautiful features of a male character, women feed them. A mature relationship is not a mutually beneficial deal, but a symbiosis within which energy exchange takes place. As the man becomes stronger, the woman blossoms! After all, he also feeds her with his masculine power, and out of the happiness of two, something third is born - the family.

"It is in this mutual development, which occurs through the search for beauty, pleasure, and happiness, as it seems to me, that is the goal of uniting people in pairs," - says Anna. What do you think? Share with us in the comments!