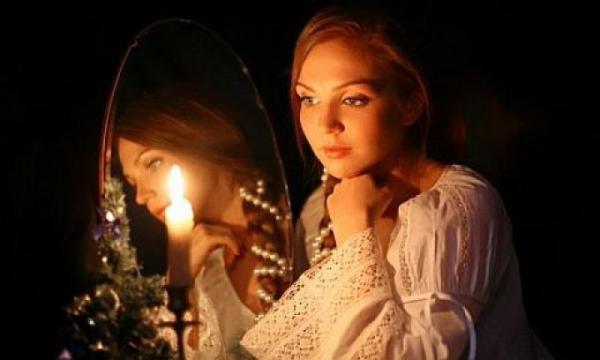 Ukrainians have been celebrating Halloween for many centuries. According to the legend, on the night of October, 31 to November, 1 the souls of all the dead come to the earth and roam the streets. Some Ukrainians treat this celebration extremely negatively, claiming that this holiday is "alien”. However, only the name is borrowed, because Ukrainians used to have their own Halloween. It existed during the time of believing in pagan gods and was called the Veles night (in honor of one of the pagan deities). Veles night was celebrated the same day and marked the time when the souls of all the dead descended to the ground.

In the Article " Halloween in Ukraine. Veves Night"

Halloween in Ukraine. Who was Veles?

Veles was a pre-Christian pagan god. He was considered the god of art, music, poetry, beauty, talent, happiness, and love. He was the patron of all creative people, magicians, diviners, and clairvoyants. He was also the guardian of all living beings. It was believed that it was he who was responsible for the flowering of the human soul.

Also, Veles was considered a patron of cattle. They believed that it was he who taught people to coexist with nature: cultivate the land, grow corn, graze livestock, and take milk. He taught not to kill the animal, but to learn to take care of it and to take sheared fur or milk from it. According to beliefs, Veles was a god of wealth. So, our ancestors honored him as much as Perun and treated him with respect to the traditions of the Veles night.

Folk Omens of the Day

On the night of November, 1 it was customary to revise good things about the deceased relatives. Lighting a candle on this night would help their soul find the way to your home. It was traditionally to leave a treat outside in the street or on the windowsill for the guests from the spiritual world. The greatest luck was supposed to see some deceased relatives in a dream this night.

The intended fiances on this night divined about the betrothed but these rites are kept secret.

Usually, seeing a dead relative in a dream was considered a bad sign. On Veles night it was the opposite - a very good sign.

It was recommended not to lend money on the eve of the day, otherwise, you would carry out abundance from the house. The whole next year would bring a difficult financial state for those who neglect this.

The most ancient ancestors had a tradition to light the fireplace at the very high point of their land and to jump over the fire. Also, walking on hot coal symbolized the purification of the body and soul of evil spirits.

Also in the evening before the Veles night, people used to arrange a silent dinner. They laid the table for themselves and for the deceased relatives whom they would like to invite to the meal. During the evening they revised good things about them. 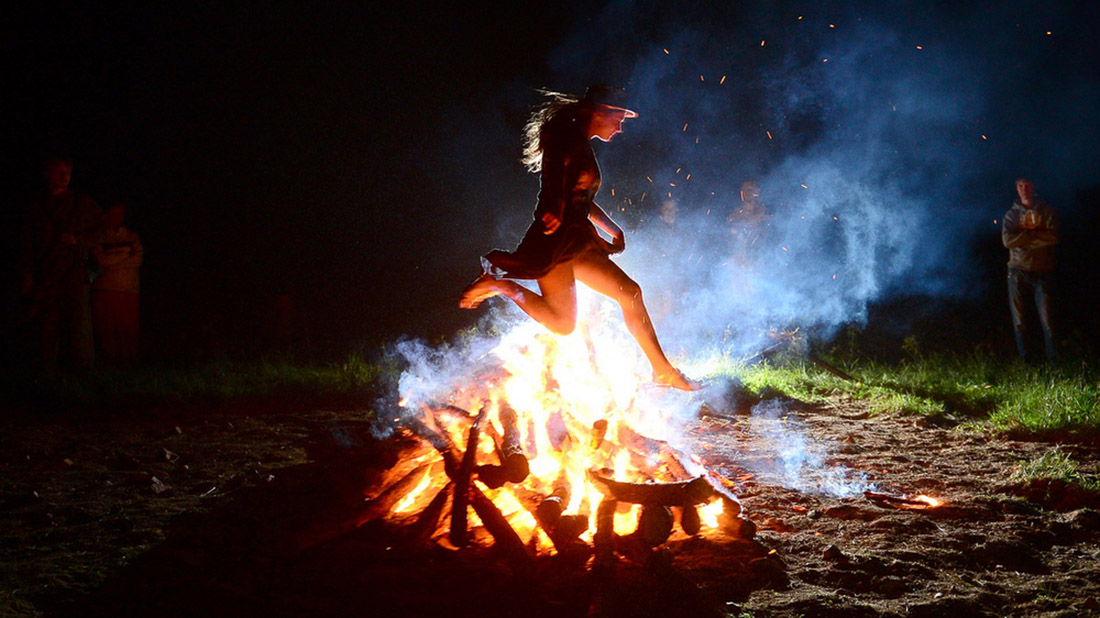 Roots of the Holiday

The name Halloween has taken root from the English holiday. It was translated as "the night of all saints." In fact, this is the night of all the dead which was an original name in Christian times. This is due to the fact that the pagans were not afraid of death and met it calmly. On the contrary, Christians perceived death with fear and condemned communication with the other world. Therefore, tradition and name changed over time.

In every case, regardless of how different religions treat this holiday, there is nothing wrong with remembering the ancestors and honoring them on the night when they come from the other world.

Now you know how different is the attitude to the holiday of different people: some play pranks and have fun while the others revise their dead ancestors and divine. How do you like to celebrate this holiday? :) We would be glad to know your ideas in the comments on the article! Also if you are already a member of our site - you can chat with girls and ask them.