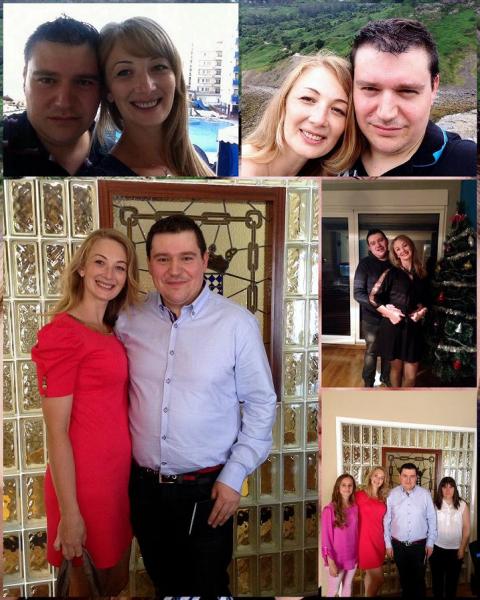 Svetlana came to the SlavicGirl dating agency in 2015 full of dreams about the happy future for her and her little daughter who had just finished the primary school. The lady had basic knowledge of English she acquired at school. Little she knew that her destiny will come from Spain!

Svetlana and Jose communicated for a while. During this period the lady and her daughter visited Spain several times, got to know their future family members and spent wonderful days with Jose. As Svetlana was staying as a guest in Jose’s house it was easier for her to start studying Spanish. For her daughter learning the foreign culture was an easy and fun game supported by her studies in a language gymnasium.

3 years passed and Jose decided that Svetlana is that special lady he wishes to spent the rest of his life with. He preferred to take a measured decision and carefully weighed all the pros and cons. When decision was reached he could no longer lay back this vital step and proposed to Svetlana. Now they are happily live in Spain together with Svetlana’s daughter!)