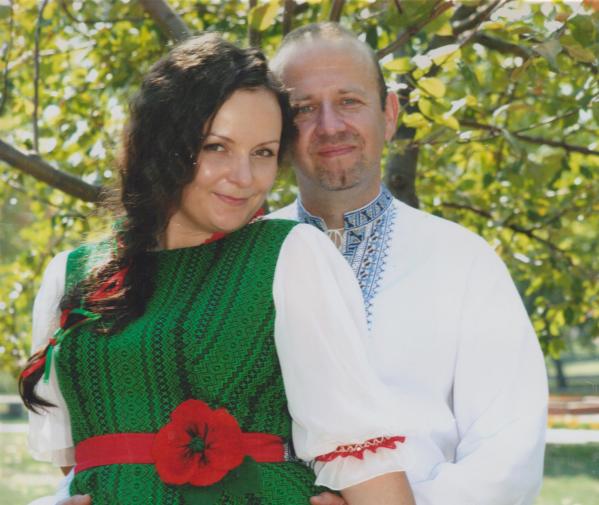 This couple has a long story of doubts, gaining trust, making decisions, and sharing the love... Now they have 2 wonderful kids and enjoy their life in France to the fullest!

Their love story started in 2012 when Nicolas and Tatyana joined international dating agencies. Both were not sure about the successful results of their search at first, but Nicolas was very motivated. He had Ukrainian roots and that was his conscious desire to find his wife from Ukraine.

Tatyana was cautious and was not sure about the real goals of the men on dating sites. But when Nicolas sent a request to start the conversation with her, she agreed. To Tatyana’s surprise, she discovered a sincere and serious man behind the lines of the letters she got from Nicolas. Like a true gentleman, he pleased her with flowers and other small gifts and didn’t delay their meeting in real life.

After they met each other in Ukraine, both felt a strong attraction to each other, and also understood that differences in mentality and character did exist. They kept dating and getting to know each other better until both were sure their choice was the best one.

Nicolas and Tatyana got married in Ukraine and chose to have the wedding in Ukrainian style, with Ukrainian traditional costumes and cuisine. Then Tatyana moved to France and was active in learning the language and French style of life. She was able to adapt to life there well, and France became her true home.

UPDATE: In 2019 this international family visited our office and showed their 2 lovely kids! We were happy to see their smiles and figure out that our small assistance ignited such a true love, proved with time, distance, and working through things! 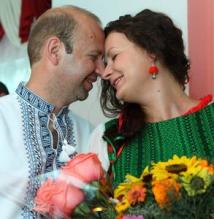 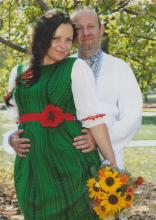