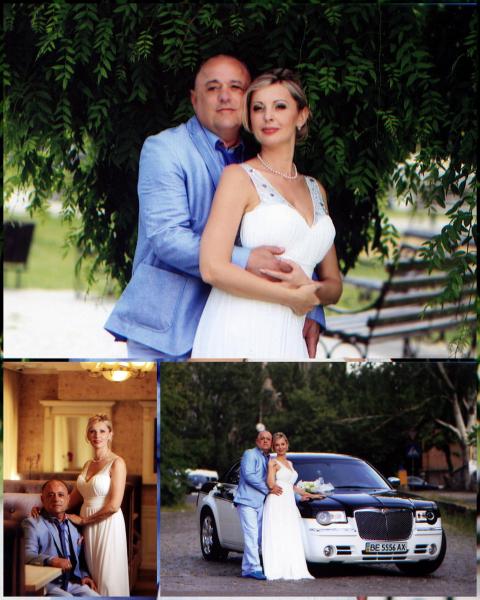 This couple is not an outstanding one and many may find a usual scenario at the beginning... But it is up only to you whether your love story ends the way this one did)

When Inna started corresponding with Roland, she had doubts about him. The man asked no questions in letters, and seemed to be not interested in her. Inna thought that it might be because of her having a child already. Inna was not sure whether Roland is the one... Then, Roland came to visit her in mid January and all of a sudden, right on the second date he told her that Inna was the woman he was searching for! He just appeared to be a reserved person and didn’t show his emotions openly. Roland assured the lady that he is ready to solve all her troubles in Ukraine to be able to be with her. Because of the heavy snowfall Roland had to spend in Ukraine 3 weeks instead of 2 as he planned. A couple of dates followed and Inna felt that Roland is her perfect match. He invited the lady to visit his motherland soon.

After many hours of talking on Skype with Roland together with her daughter, Inna went to Sweden to get acquainted with a foreign culture. When she and Roland had visited his house, he suggested taking a look at one of the rooms. It surprised her as the room appeared to be completely empty... Roland explained that this was a dwelling for her daughter, and she may organize everything according to her taste and live with them any time. He told that the girl is always welcomed in their house. Inna was very impressed by this gesture! No need to say that soon after the couple got married. :)

Although Inna's daughter is still living in Ukraine by her own will, it is always a pleasure for a mother to know that her partner for life accepts her child as his own! 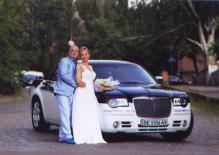 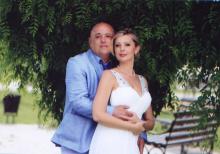 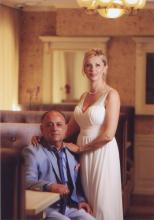